Truth Social, the social media platform created by former President Donald Trump, has soared to the top of the Android app download charts after finally being allowed in the Google Play Store this week.

Upon becoming available, Truth Social quickly launched to the top of Android’s app downloads, making it not just the top social media app, but the most popular app in the Play Store overall, according to data from Sensor Tower. 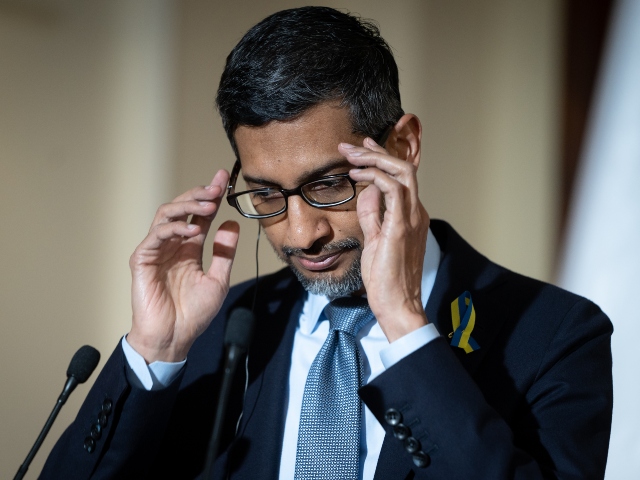 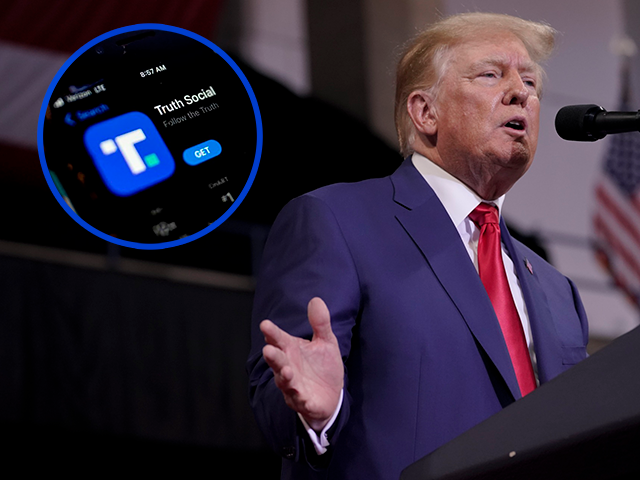 This comes after Google greenlit the app for distribution on its Play Store for Android devices, which covers about 44 percent of smartphones in the United States.

Truth Social’s standing at the top of the charts makes it clear that a plethora of Android users have been patiently waiting for their chance to download the official app to their phones.

The approval of Trump’s Truth Social on Google’s app store was initially held up due to “content moderation concerns,” according to reports.

Truth Social has been available for iPhone users through the App Store since February, but Google had blocked the app from its Play Store for the majority of the year.

President Trump announced that he would create an alternative social media platform shortly after he was banned from every major leftist-run platform, including Google, Facebook, and Twitter.

Breitbart News has extensively covered how Silicon Valley companies joined forces to hurt Trump’s chances of reelection in 2020, including by suppressing conservative media and censoring the president himself.

In May, Truth Social’s CEO, former Republican congressman Devin Nunes, told Breitbart News that not having “basic communications,” such as a digital public square, is a “recipe for disaster,” and fosters a “propaganda war,” such as the one happening online due to big tech censorship.

Earlier this month, Elon Musk bashed Truth Social as a “right-wing echo chamber,” continuing a feud with Trump in which the former president lambasted Musk as a “bullshit artist.”