During a recent episode of his Let’s Go podcast, Buccaneers QB Tom Brady compared the time and work demands of the NFL season to “going away on deployment for the military.”

Brady made the comments while trying to relate the struggles of his work-life balance to NBA star Kevin Durant.

“I almost look at like a football season like you’re going away on deployment for the military,” Brady said. “And it’s like, ‘Man, here I go again.’” 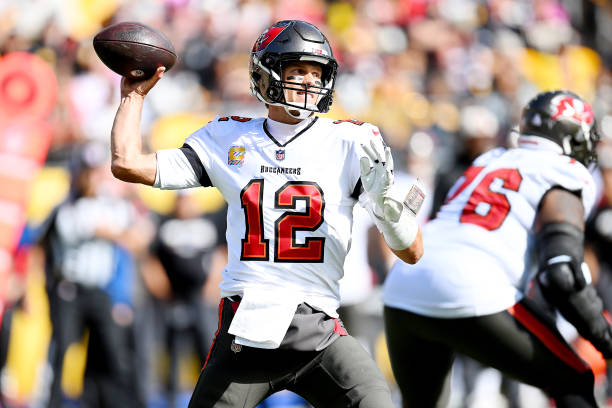 Tom Brady, #12 of the Tampa Bay Buccaneers, throws the ball during the second quarter against the Pittsburgh Steelers at Acrisure Stadium on October 16, 2022, in Pittsburgh, Pennsylvania. (Joe Sargent/Getty Images)

Brady continued, “The reality is, you can only be authentic to yourself. Right? Whatever you may say — ‘Ah, man, I want to, you know, make sure I spend a little more time doing this during the season,’ the reality is, is when it comes down to it, your competitiveness takes over, and as much as you want to have this playful balance with the work balance — you’re going to end up doing exactly what you’ve always done, which is why you are who you are.”

Brady’s comments ring true, given the reported marital struggles he is experiencing with his wife, Gisele Bündchen. The two have reportedly hired divorce lawyers and are living apart. Bündchen has said in several interviews that the time demands football has placed on her husband have strained their relationship. 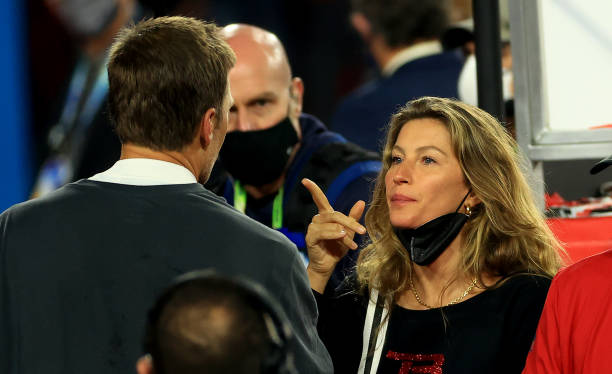 Of course, Brady could have kept with his decision to retire earlier this year and removed the strain of a grueling NFL schedule. Instead, though, he elected to come back for another season. While the business hours NFL quarterbacks keep are legendarily tough, notably Brady’s. Troops on deployment don’t have the option to come home to their families. Not in peacetime and definitely not in wartime.

Brady’s struggles with his work-life balance are real and not exclusive to him. But he knew what those demands were and how hard he would push before he decided to end his retirement, and he still chose to come back.

This must be what he wants.