Wealthy celebrities including Reese Witherspoon, Khloe Kardashian, Jay-Z, and the rock bands Pearl Jam and Green Day have benefited from government-issued Paycheck Protection Program (PPP) loans handed out at the height of the coronavirus pandemic — nearly all of which have been forgiven by Uncle Sam, according to a new report from the Daily Mail.

The result is that taxpayers will end up footing the bill for the millions of dollars that businesses associated with the celebrities don’t have to repay.

Reese Witherspoon’s clothing company, Draper James LLC, received $975,472 in the first PPP round to meet payroll and rent. The entire loan has reportedly been forgiven. The Legally Blonde star is worth an estimated $400 million.

Rapper Jay-Z is associated with two companies approved for loans two years ago. Malibu Entertainment is tied to his streaming platform Tidal and received $2,106,398 in order to keep 95 jobs. The loan amount was reportedly forgiven in its entirety.

Jay-Z  is estimated to be worth more than a $1 billion.

His champagne brand Armand De Brignac Holdings, of which he owns a 50 percent stake, borrowed $293,119 to meet payroll and was reportedly fully disbursed. It remains unclear if the loan was repaid. 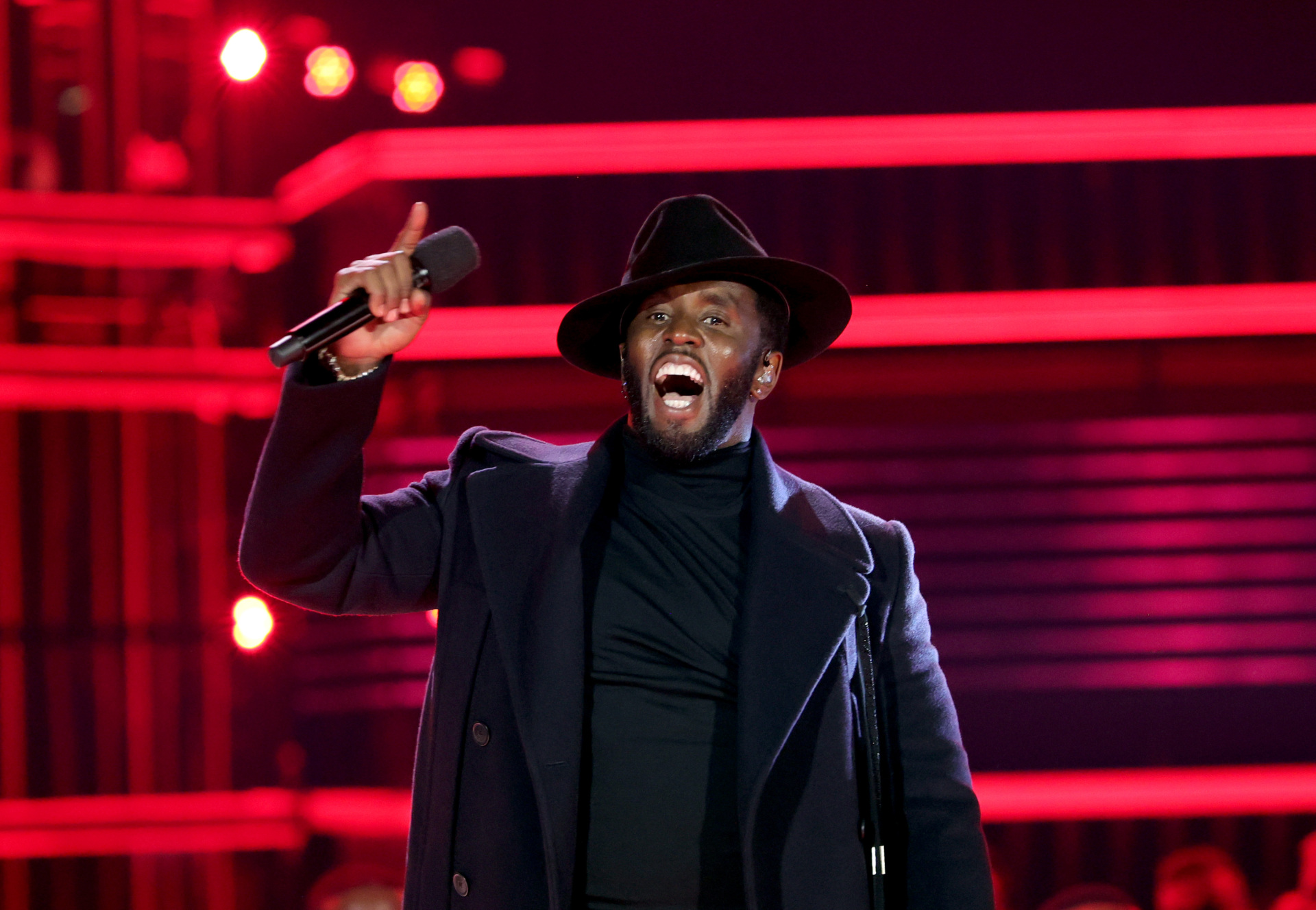 Combs is worth an estimated $900 million.

Green Day received three loans between two companies, Green Day Inc and Green Day Touring Inc.. The loans, which were worth $452,302 for 39 jobs, were nearly all forgiven.

Reality star and fashion mogul Khloe Kardashian’s denim brand Good American LLC received a loan of $1,245,405, mostly for the payroll of 57 workers. The full amount, plus interest, was reportedly forgiven. 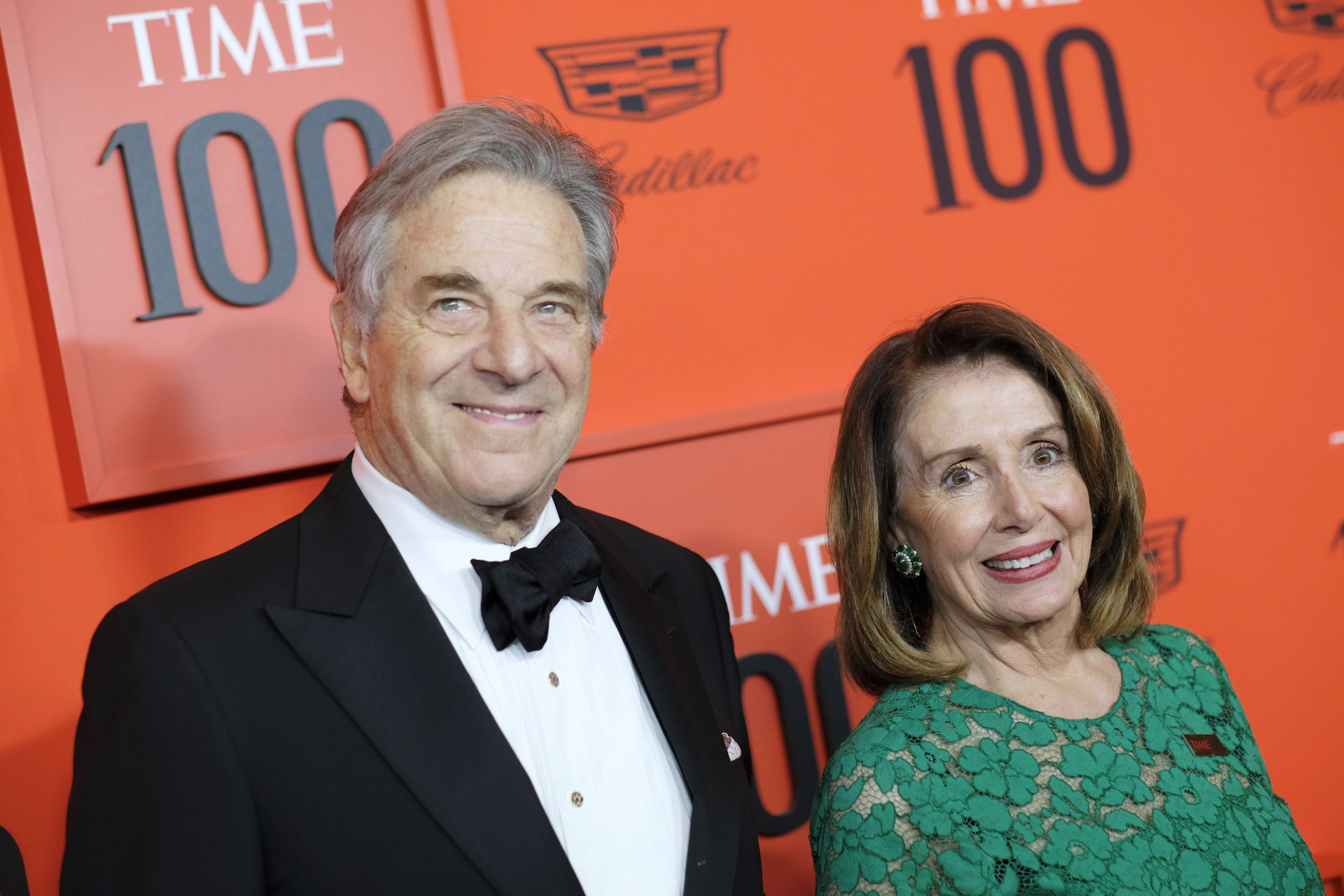 The federal loan program is estimated to have cost taxpayers $953 billion. About 15 percent, or $76 billion, of PPP claims were fraudulent, according to a University of Texas study.