Lake’s blockbuster event featuring Rich, whose song “Progress” made it to the top of the Itunes country chart this year, and Blackburn, will be hosted at Dillon’s @ Wester Trails Ranch. Doors will open at 4:00 p.m., and spectators will be treated to a rodeo before the rally at 6:00 p.m. and the concert at 7:00 p.m.

Lake, a former Fox 10 Phoenix anchor who exited the world of journalism due to left-wing bias, has a lot in common with Rich. He is one of few country stars speaking out against the progressive stranglehold on the country music industry. In an exclusive interview with Breitbart News last week, Lake recounted why she left Fox 10 Phoenix after 22 years.

“I think people are awake to the fake news and thank God for President Trump for opening our eyes,” she said “I just got fed up; I knew it was heading toward the left. I knew that the majority of people in the news were liberal, some of them hardcore leftists, and it was a smaller and smaller and smaller group of people who were conservative.” 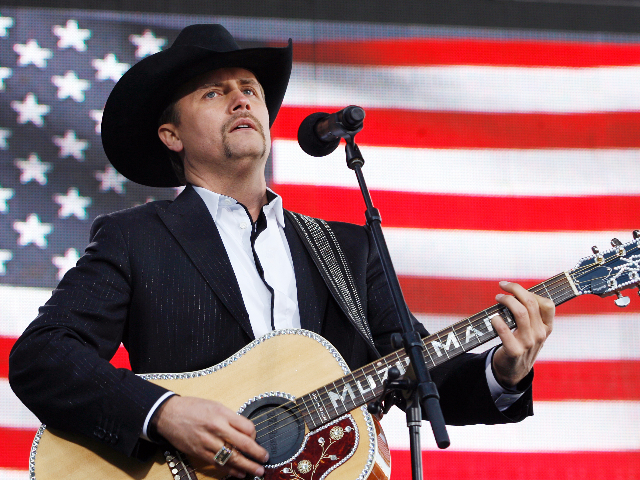 “Listen, we’re going to get all kinds of people in this world. Not everyone’s going to be completely neutral in the middle; it’s really hard not to have any opinions, but you got to check your opinions at the door,” she added. “I was trained to do that. People come up to me and go, ‘I had no idea that you were conservative. I didn’t even know.’ And I go, ‘That’s because I was a good journalist.’ I didn’t show that on the air.” 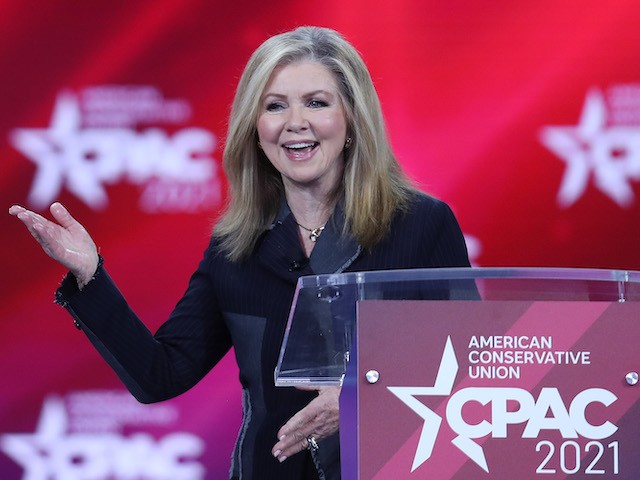 In July 2021, Rich appeared on Sirius XM’s Breitbart News Saturday with host Matthew Boyle where he spoke about the power dynamics in the country music industry and why other conservative artists are not speaking out.

“A lot of my fans will ask ‘hey John why don’t we see other country artists who we assume are probably conservative, why don’t we see them speaking out?’ The answer is they still want to get their records played and they still want to be invited to the award show and get the big tours and those kinds of things so is it cancel culture? No, because they’re not even stepping forward to be canceled. So it’s actually a step deeper than cancel — it’s the threat of cancellation that keeps them from saying anything in the first place. So I think the country music audience now, any of them that are conservative, are starting to see things in the industry and say ‘hold on a minute, that’s not how I thought it was or what they thought about our country or our culture.’ But now they’re seeing that is how they feel about it so it’s a really interesting gap between who’s promoting the music and who’s listening to the music at this point,” he said.

His hit single “Progress,” an anthem against the radical left, and can be heard below:

On Tuesday, Blackburn appeared on Sirius XM’s Breitbart News Daily and offered her thoughts to Breitbart News Editor-In-Chief Alex Marlow on why she thinks Republicans such as Lake will win big on November 8.

“I think [inflation] is something that is going to be at the front of mind of people when they go vote,” said Blackburn. “Another is crime and the open border. The border drives the fentanyl issue. The other issue that we’re hearing a lot about is education and kids, and CRT, and what they’re being taught in the classroom and the frustration with teacher’s unions, not classroom teachers, but the teacher’s unions.”