Veteran actor Gary Busey has been charged with sexual misconduct and harassment following allegations stemming from a fan convention in New Jersey.

According to the Cherry Hill police, the 78-year-old former Oscar nominee had been the subject of many complaints at the Monster-Mania convention earlier this month, including allegations of unwanted touching. On Saturday, he was charged with “three counts of sex crimes,” according to The Philadelphia Inquirer.

Neither Busey nor his representatives have responded to the charges. 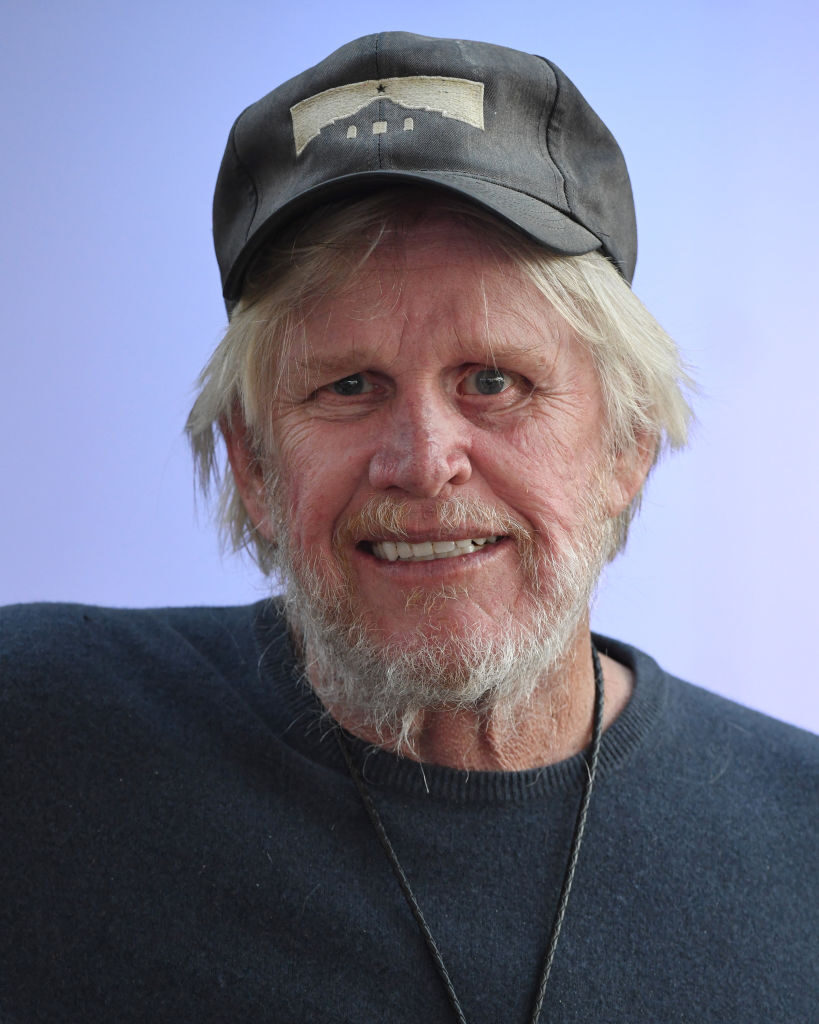 Busey catapulted to stardom in the 1978 film The Buddy Holly Story, for which he was nominated for the Best Actor Oscar, earning wide acclaim for his vocal talent. In 1988, he suffered brain damage following a motorcycle accident while not wearing a helmet.

“I want people to understand that life is very important. And that if you’re riding a motorcycle, skateboard, or bicycle without a helmet, you’re challenging the face of death,” he told USA Today in 2001.

“I landed at the feet of a police officer and was rushed to an emergency room with a hole in my head the size of a half dollar,” he added. 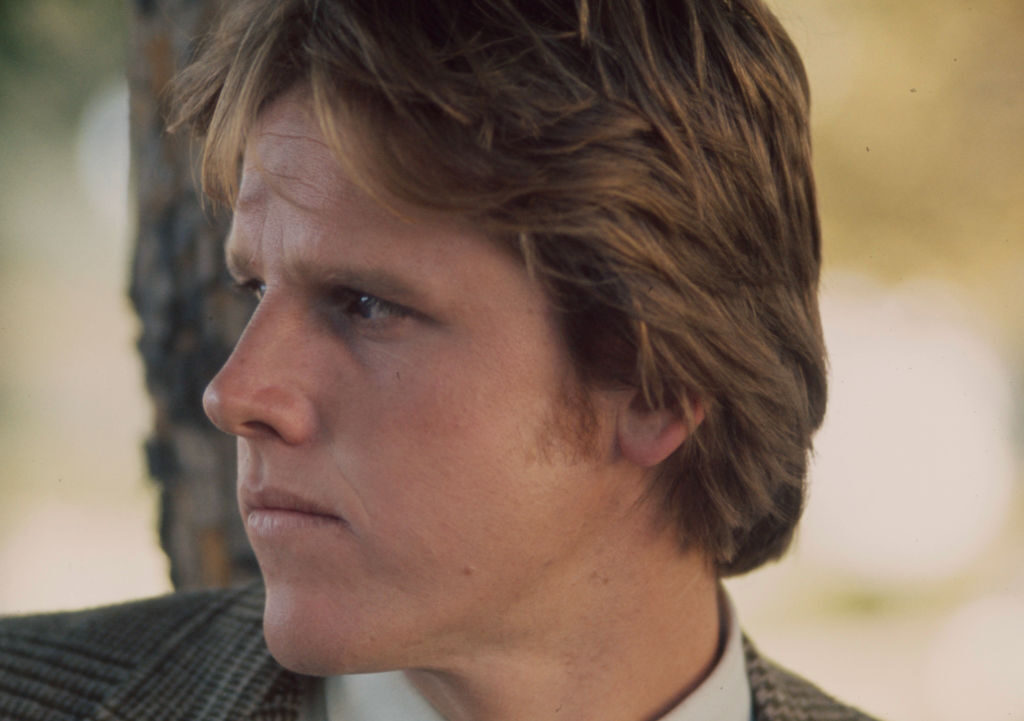 Doctors told Busey he would have died had he arrived at the hospital just three minutes later.

He fell into a coma for four weeks while recovering, during which he claims to have had a spiritual experience that led him to Christianity.

“I remember being aware of only two things during that ordeal,” Busey said. “The first was that I entered and returned from a spiritual realm, and that experience has been the foundation of my faith ever since. The second, and equally important experience was feeling the healing love and support of the people who surrounded me.”